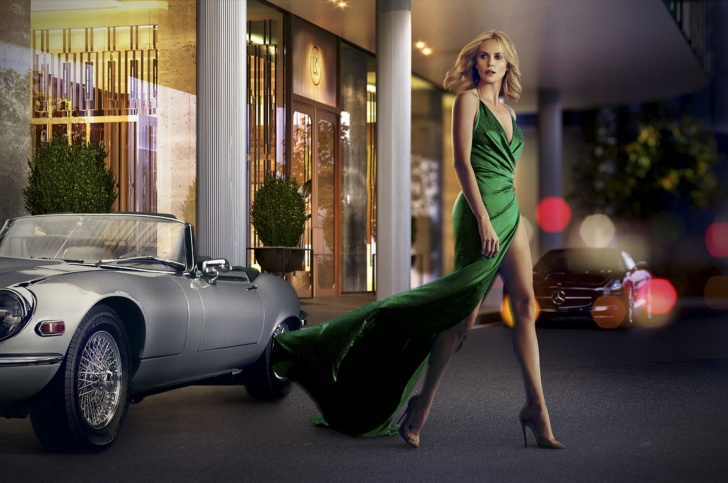 Chief Executive of LK Property Group Larry Kestelman said the phenomenal result demonstrated that Australia has many luxury buyers who have been waiting for a six-star luxury property such as Capitol Grand South Yarra before making a decision about apartment living.

“Melbourne buyers have told us that they have become more discerning and have waited for a development of this six-star nature to come on the market before buying in Australia,” he said.

“Many of them have homes abroad and have considered Sydney but wanted a global luxury quality apartment in their home city, and Capitol Grand is the first development that they had seen in Melbourne that presented that option.

“This is a development that was designed for luxury buyers who either already own or would be potential purchasers of landmark developments in major global cities such as New York, London and Shanghai. Our entry price is just under $1million with penthouse apartments expected to sell for over $25 million, which is globally competitive, and with only 400 apartments on offer the demand will exceed supply.

“There are not many high-end luxury developments in the world that can offer a prime location this close to the CBD with iconic status, international shopping, dining and entertainment integrated into six-star concierge living.

“We can offer that in Melbourne, and as a result, we have been receiving a huge amount of interest across the eastern seaboard,” he said.

Mr Kestelman said he was a proud Melbourne developer and Capitol Grand South Yarra was a one-of-a-kind development that would change the landscape of residential living in Melbourne.

“This is not a luxury development that can be replicated. It is the pinnacle of luxury living in Melbourne and one of a kind. I don’t think we’ll see anything like this in Melbourne again for some time, and across Australia, there is only Barangaroo in Sydney that could potentially compete at this top echelon of residential apartment living,” he said.

Buyers will have access to six-star facilities not often seen in Australian residential living including two architecturally designed swimming pools with upper level LK Tower residents having access to an infinity pool and gym located on level 33 with spectacular views of Melbourne as well as meeting areas and private dining facilities.

All residents will be able to enjoy facilities known as ‘The Deck’ where Jack Merlo designed gardens feature private cabanas and entertainment areas, as well as a private lounge.

Theatre rooms, chef-style kitchens for catering in three private dining rooms, wine cellar storage and spa treatment rooms are also key features. Private garages will be offered where residents can also have the convenience of never having to leave the carpark to have their car cleaned, and instead, have the exclusive use of an on-site car wash facility.